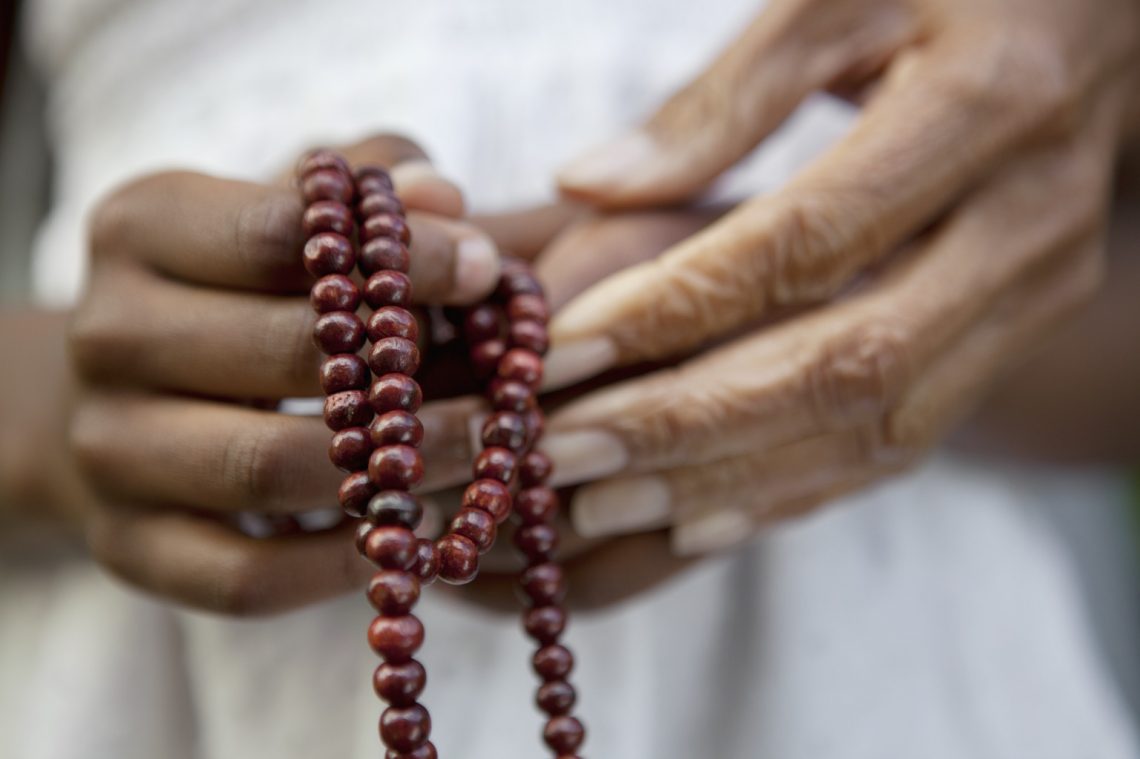 “Religion is responsible for more wars than any other institution in the history of mankind” is more likely to be the theme of any conversation about religion than any defense of the church or lamenting over the loss of traditional values in my social circles. I’m not a particularly religious person. More accurately, the blind conformity around the social construct of religion isn’t compatible with how I’m wired.

Even so, the Pope retiring was surprisingly unsettling to me. I’m not Catholic. I’m from the south where culturally the Catholic Church is pretty much viewed like how the rebel faction in Star Wars viewed the Empire. Not surprising since the religious old guards of the South are factions splintered from the Catholic Church during the reformation. Ironically they were disillusioned with the Catholic Church for many of the same reasons that secularist today have misgivings about religion in general; a focus on custom and ceremony over substance and the elevation of monetary gain above everything else. So the guy in charge of the religious order that is too antiquated and beholden to ceremony for the very people I consider ‘too antiquated and beholden to ceremony’ resigns and I feel unsettled. Have I grown more conservative with age? What’s next, complaining about what the kids are wearing these days and how it’s a harbinger for the fall of civilization as we know it? Wait, already there. If skinny jeans and Russell Westbrook’s wardrobe aren’t signs of our failings as a society then I don’t know what are.

The impending rapture aside, what really bothered me about the Pope retiring from his duties was just that, he was retiring from being Pope. You don’t choose to be Pope, or so the story goes. The election of the successor to the apostle Peter isn’t so much an election in that a group of individuals make choices based on their own judgment; its more of a formality, an enactment of providence with the Cardinals acting only as agents of God’s divine will. You retire from being the head cashier at the Vatican gift store, not from being the Vicar of Christ, the very embodiment of Jesus Christ’s authority on earth. Treating it like a mere job and not the will of God undermines the legitimacy of the papacy.

But again, I’m not particularly close to the Catholic Church so the Pope not living up to his divine responsibility shouldn’t upset me. I really didn’t have high expectations and it’s hardly the most egregious insult to divine responsibility by a clergyman on his watch. It’s more about the lack of reaction from everyone else and the cynicism it represents in today’s society.

If that covenant isn’t sacrosanct enough to abandon without being met by outrage from the same church that doesn’t even allow divorce, then what is? The most sacred obligation in the church can be abandoned as a matter of practicality but the policy against condoms in Aids ravaged Africa cannot. It’s simply a matter of course in today’s society that individual convenience trumps any commitments not matter how important. Subconsciously I don’t think we even believe any vows that ask for someone to place the interests of another above our own, hence people seeing the Pope’s resignation as a natural matter of course in spite of the implications of what the papacy is supposed to represent.

It’s the same cynicism that treats marriage as a business arrangement to be voided when either party feels too inconvenienced by not having their self-centered desires met and unrealistic expectations fulfilled. The reaction to the Pope stepping down shows that no one takes ANY vow seriously anymore. If nothing is sacred then logically there isn’t anything to put before your own convenience. I know I’m a bit of a romantic and maybe my convictions are too idealistic but so is the concept of marriage. Seriously, someone tell me what marriage is without romance and conviction? More importantly what’s the point?

From my vantage point marriage without ideals and convictions is much like religion without them, a self-propagating anachronism with no greater purpose than maintaining the edifice at the expense of its tenants. But no convention will ever be perfect as long as the parties it binds are human. Don’t believe the Nick at Night reruns; marriage and religion have never been perfect. But I guess that never has and never should be a sufficient deterrent for true believers.

Updated on 01/15/19. Post originally titled, “The Pope, Commitment & the Moral Decline of a Nation”