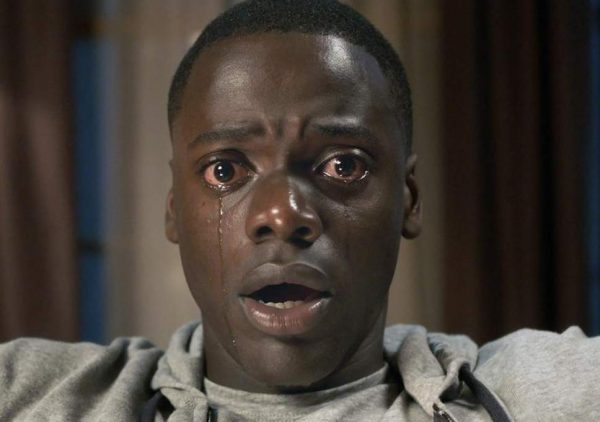 People like to hold up the relatively few differences in how men and women perceive the world as unassailable proof that the gulf between the sexes is so wide that men and women may as well be from different planets and accordingly fashioned in the image of opposing gods.  The truth is we have way more in common than not.   The common strand of humanity that binds us is much stronger than our differences.  Now that I’ve gotten that out of the way… holy fcuk, sometime women are so off base with how they assume men see the world I question if we evolved from the same ancestors.

I’ve talked to multiple friends who happen to be female about cohabitation before marriage and a surprising number of them are against it, which itself isn’t strange, but the reasoning behind it… that’s a little thing I like to call ‘the rub’.  So the common (yes common) refrain was that by moving in early women were giving men all of the domestic benefits of a live-in wife without having to pay the price of admission.  Giving the proverbial milk away. Now it isn’t that I can’t appreciate the benefits of a feminine touch around the homestead.  I’m all for replacing the smell of gym socks with glade plug ins and the sound of the microwave timer clinically noting the successful reheating/desterilizing of week old Chinese food with that of the oven timer heralding the completion of freshly baked brownies.   But quite frankly, chances are the man is already reaping whatever domestic benefits he would from cohabitating if the relationship is at the point of discussing living together.

More importantly, the last thing a man is thinking about when considering moving in with a woman is how awesome it would be to play the adult version of house.

No, what we are worried about is the gravity of what choosing to share a home with someone means.  We’re thinking about the loss of closet space, independence, a non-messy way out if things go south, a neutral corner when an argument happens, personal space, sanctuary, autonomy, and most importantly the ability to make simplest decisions without first considering the needs and desires of another.

If a man wants to move in it simply means that he cares about you, so much so that being with you and taking the next step in the relationship outweighs the sacrifices.  And a lot of us are scared senseless by the prospect.  But the more interesting question is why some women have such a different view.

I can only think of two reasons for the disconnect: 1) a post feminist era suspicion that men see marriage as a way of making women subservient, or 2) women think that men hold the same expectation of post marital bliss and see shacking up as shortcut.  I’m leaning towards the second because the women I discussed this with saw living together as the carrot that bates men into marriage.  Maybe I’m dating the wrong women, but I don’t think living together married or not is turning thoroughly modern women with thoroughly modern sensibilities into June Cleaver. And I think the different perceptions of marriage is where the disconnect lies.  Men often see marriage from an overly practical (bordering on pessimistic) vantage point while women are conditioned from almost birth the view marriage as a right of passage to some form of happily ever after.  If married life is the other side of the rainbow then skipping to it without the wedding does seem like cheating the system.  Still, I wouldn’t take it well if I was contemplating one of the most serious commitments of my life and the person I was making the gesture towards saw my motive as unpaid domestic servitude.

So readers, what are your thoughts on ‘shacking up’? What does such a step in your relationship mean to you?

Title update on 01/15/19. Post Originally entitled, “Shacking Up: What it Really Means When a Man is Considering Moving in With You” 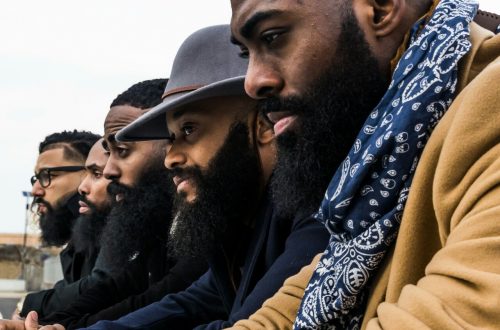 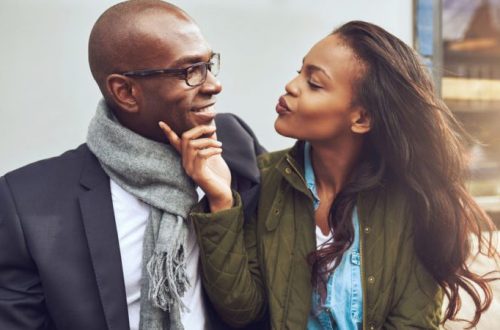 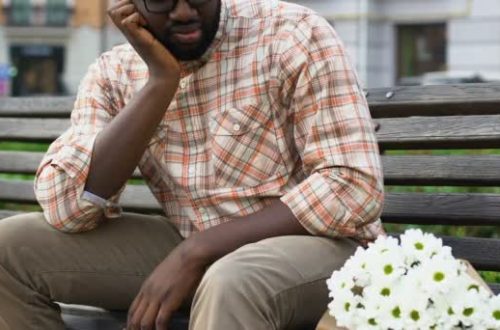