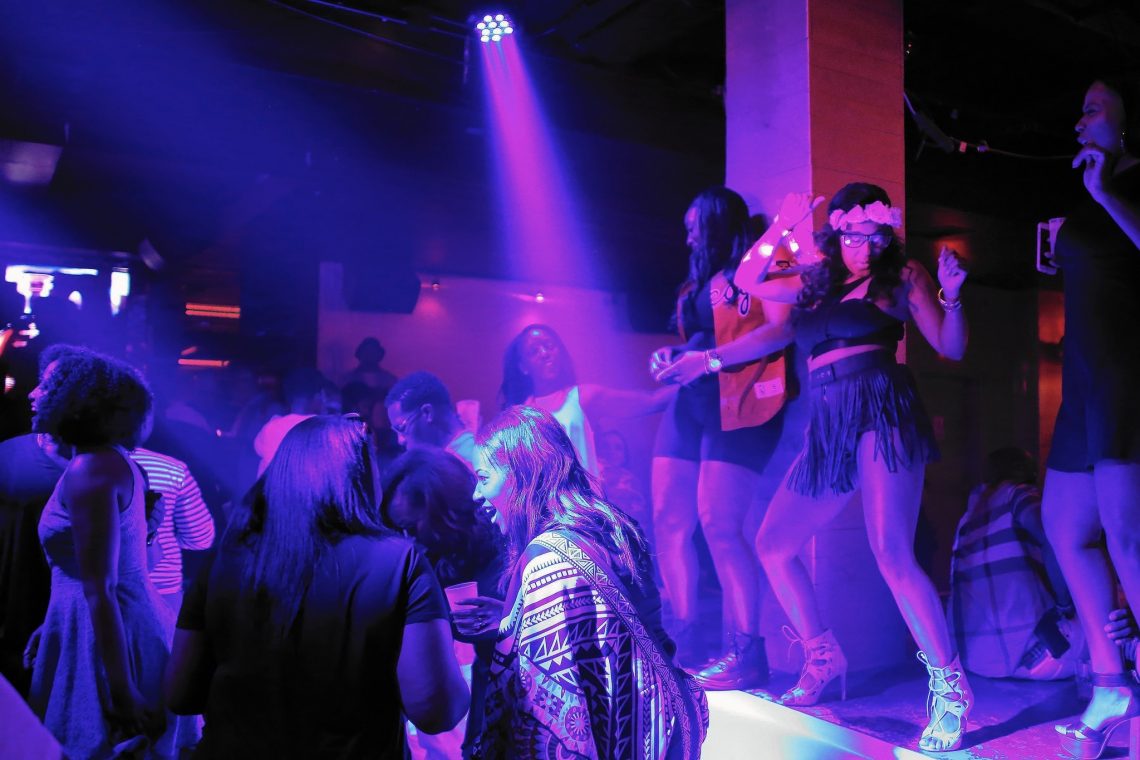 You ever catch yourself thinking of random things? Well it just so happens that it happened to me recently and I figured I’d share them with you – our fellow OM readers.

1. Balance your friends and spouse

This is for the ladies and gents. I’m not saying you should have to even choose because both play an integral part to you in your life. I do feel though it should be a healthy balance. You should have at least one Friday or Saturday out of the month to hang with your friends. I don’t condone dissing your spouse for your friends or the other way around.

If you made plans with the fellas/ladies beforehand and you all haven’t kicked it in a while, then your spouse should understand. On the other hand, when it’s time for the other half then it’s that time and nothing outside of an emergency should interfere with that. As long as you keep a healthy balance between the two everything should go smooth.

2. Medicating our youth does more harm

Why is this? Has anyone stopped to think that maybe the child doesn’t or can’t pay attention is because he didn’t have a good breakfast? Or probably didn’t get a good night sleep?  When he’s oppositional maybe he’s lashing out because he has a lot of issues at home, and many times there is no real home.

It’s sad that many of the young black girls and boys are subjected to taking medication which as they get older, has a backlash effect on them if they stop. Not to mention, the side effects it has on them now. Perhaps educators and doctors should take a peek into what’s really going on and not be so quick to shove pills down their throats.

And parents, look at yourself and see what is it you’re not doing or doing that’s perhaps causing a daily detriment in your children’s lives. It’s your responsibility, please don’t be so quick to go for a quick fix solution. I also implore you to research on what the meds do and potential lasting effects. I am a sports fan and like everyone else I love to see a good ‘posterization’. However, let’s put this into perspective. LeBron James is 6’8″ 260 lbs. Jason Terry is 6’2″ and 180 lbs.  DeAndre Jordan is 6’11” 265 lbs and Brandon Knight is 6’3″ 189. So with the dramatic size difference, aren’t you supposed to do that? If I’m as big and athletic as Jordan and ‘Bron, I should be yammin on anybody; especially if I have them by 6+ inches and 60+ pounds. Now if the roles were reversed, THAT would have been impressive. Like when Kevin Johnson slammed on Hakeem Olajuwon.

So while the aforementioned dunks were good they’re a bit over hyped, and in the end you have to give both guys their due for attempting to block the shot. You know, it’s something called defense which seemingly many NBA players shy away from these days.

“Yeah, he was giving me $400.00 a month but I wanted more because my other child’s father don’t do sh**” OR “Yeah he paid for after school and picked up him everyday and on the weekends, but I need some money for myself“.

Which one of these scenarios you think skate by? I’m sure we have sometimes come across billboards with WANTED signs for deadbeat dads who owe child support. I feel like this: if your child’s father (in some cases mother) isn’t supporting the child by any means and refuses to that’s different. If they are dressing to the nines in the most expensive clothing, and driving the nicest vehicle but not supporting their child, that’s different. However, if he’s legitimately trying, then appreciate him for what he’s doing.

If he’s giving only $50.00 a week but he’s picking the child up from school/daycare, and/or taking the child on the weekends and providing a safe stable environment on his end, then appreciate that and don’t put him through the system for a few extra dollars. If he’s giving you 400.00 a month and still seeing the child, why make him at the mercy of the government? Sometimes I ask how much does a parent really need.

Sad thing is, there are parents who use the child support money for other things or other children. That’s wrong on all levels no matter how you put it. Don’t put the parent through the system because they moved on with someone else, or if you’re mad at them. The bottom line is, don’t be spiteful. If you have worked out an agreement with them and they continually fall through on it, then okay do what you have to do.

I know brothers who are getting slaughtered in child support court, but others skate by for whatever reason. And if you look at the bigger picture, the child suffers. If you can get along with the other parent, please do. You don’t have to worry about each other anymore relationship wise, just be civilized, cordial parents.

Fellas, 10 minutes in with a thorough washing of the body including extra attention to the tree and berries and backside should do. If you come from a workout, then 15 should suffice. Ladies, I know it’s a little more intricate, but 15-20 minutes should do the trick. After the gym or what have you, 20 minutes is good.

It boggles my mind how people literally sit there and take 40+ minute showers and think they’re extra clean. Half the time they only probably spend 5 of those minutes using soap or washing their hair. Bottom line, taking marathon showers doesn’t make you cleaner!! Period.

6. Wrestling isn’t as fake as you may think

Michael “Road Warrior Hawk” Hegstrand dead at age 46. He battled alcoholism and drug abuse throughout his career, and went clean but still suffered an untimely demise in 2003.

He made millions in his pro career, but due to lavish spending, IRS and alimony issues, Richard Fleihr aka “Nature boy Ric Flair” is struggling to maintain a daily living and his STILL semi-active at the ripe old age of 64.

There have been many deaths over the years of wrestlers because of drug use, deaths in the ring, or suicide stemming from drug use.

Let’s not forget many high-profile wrestlers over the years going broke despite making millions in their career. And they still give it a go in their advanced ages in gyms, carnivals, halls, you name it because they can’t make it financially all the while ruining their already broken down bodies.

As entertaining as it is, or used to be (for the old school fans) it is very real. If you don’t believe me ask the families of Owen Hart, Chris Benoit, “Mr. Perfect” Curt Hennig among others.

Just some food for thought.

Plain and simple, they do what they do for money. It’s their job. If you have a home town hero who’s an athlete and he leaves your team to go somewhere else for money why get mad? It’s a business. I know they give to charities and such, but ask yourself, is it because they want to, or they have to? Not to mention the fact many of them get caught up in all types of nonsense, whether it is shoot outs, murder cases, weapons charges, drug use, the list goes on and on.

I’ve seen athletes rudely turn away little children for an autograph. An autograph! Words on paper that’ll make this kids day. I understand some of them are approached at the wrong time but still. The real role models are or should be your parents/family. Someone in the neighborhood that is an upstanding member of the community and society. Athletes and celebrities are or should be strictly for entertainment purposes; nothing more, nothing less.

Charles Barkely said it best in this Nike commercial.

If it still works, aint a damn thing wrong with it. You don’t have to go and spend your hard-earned dough for a X-inch flat screen plasma LCD, LSD or whatever it’s called.

So there. Those are my random thoughts for the day. If or when I get some more wheels turning in my head, I will definitely share with you.

In the meantime, what YOUR thoughts on my thoughts? Do tell.
peace