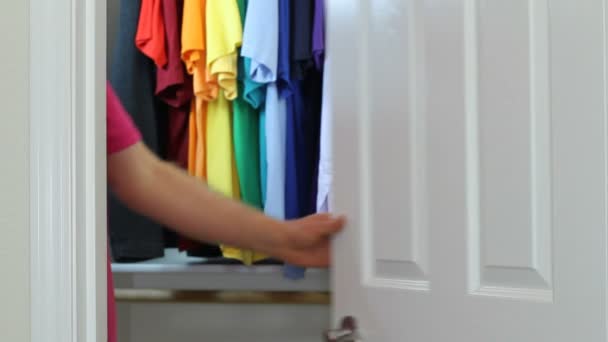 Quite a few news worthy items came up over the last few weeks and once again allow me to give my 2 cents worth, actually a nickel’s worth on what’s going on.

If you are offended in any way please don’t be, we wouldn’t be called ‘Opinionated Male’ to begin with right?….Right. So let’s chop it up.

I’m coming out. I want the world to know. So current NBA player Jason Collins has come out and revealed he’s a homosexual. So…And?! Now before I get hammered for saying this, let me explain. First off, this shouldn’t have been made a major deal simply because he’s gay. There have been many former athletes (Olympic swimmer Greg Louganis, former W.N.B.A star Cheryl Swoopes, more recently former NBA player John Amaechi) that have come out.  My point is again, what’s the big deal?

Society  over the years has become very sympathetic to homosexuals as a lot of the ‘gay bashing’ that was so prevalent years ago has waned considerably. NBA analysts, coaches, and players have had their say on this recent story, some positive some negative. And then Bill Clinton, Barry So…er Barack Obama, have even come out and shown support. Why? I say, “So what. He’s gay….he’s gay”.
Now I don’t have any problem with it whatsoever, but I personally feel there was no need to announce it to the world. If that’s the lifestyle you choose to live, go on about it without needing to let us all know.  If it were, maybe a superstar athlete coming out, then perhaps it’s ground breaking; but at the end of the day it’s your personal life.

When Earvin “Magic” Johnson made his  HIV announcement in ’91, it was earth shattering because that’s when people were really opening their eyes to the HIV epidemic which came on the heels of the crack epidemic that crippled the U.S in the 80’s. But It’s kind of becoming hackneyed now.

And individuals that disagree with the ‘alternative’ lifestyle shouldn’t be made out to be pariah’s in society. If the next man doesn’t agree with it well, it’s their opinion. Period.

The Roller Coaster that is the N.B.A. playoffs The NBA playoffs have been among the most exciting, interesting, and unpredictable to say the least. The Boston Celtics who have been one of the more dominant teams over the past five years were ousted in the first round leaving doubts about this proud franchise.

The LA Lakers, who many were expected to contend for the title with the additions of  former 2 time MVP Steve Nash and perennial all-star and defensive juggernaut Dwight Howard. Along with Kobe Bryant, they battled through inept coaching, age, and injury were bounced in the 1st round. And Kobe tore his achilles along the way.

The NY Knicks, who won 54 games and got the #2 seed in the east, were eliminated. And yes La La Anthony was also the subject of comments.

The LA Clippers a.k.a. Lob City, with their two-some of Chris Paul and Blake Griffin were the #3 seed and expected to contend, were eliminated in the 1st round.

The Oklahoma City Thunder looking to have consecutive trips to the NBA finals found themselves reeling from the torn achilles to Russell Westbrook and soon done. This was the toughest to take because of the fact that they were THE favorite to represent the Western Conference.

Stephen Curry of the Golden State Warriors took another step towards super stardom.
The final four teams left are the San Antonio Spurs, Memphis Grizzlies, Miami Heat, and the Indiana Pacers. Three of the teams have among the smallest TV markets in the U.S. and it does not look good for commissioner David Stern ratings wise. Personally, I’d love to see a Memphis-Miami NBA final.

Kissing your children on the mouth is a bit much Let me rephrase that: Kissing your 15 year-old son on the mouth is a bit much. No, I’m lying. That is ridiculous. I was checking out an episode of Ellen DeGeneres a few days ago.  I’m not a day time television person, reality TV, or any of that, but I digress.  I was watching it and her guests were Will Smith and his son Jaden. I believe they were promoting their new movie, which I don’t know the name of, nor do I really care.

Anyhow, during the appearance he mentioned that he likes to kiss his son on the mouth. I turned it off soon thereafter as I was taken aback by how he was carrying on besides the comment itself. He seems to become more weird as the years go on.

So male readers, fathers or not: Is kissing your teenage son on the mouth okay? I understand different cultures have different forms of affection, I get it. I know of fathers who indeed give their sons a kiss; nothing wrong with showing your child affection especially if you came from an affectionate home. I feel a kiss on the cheek, forehead, to a young child is fine, not a teenager’s lips. I was left feeling some type of way about it.

Teaching is a very underappreciated and underrated job For those who disagree, try dealing with young children who constantly tattle. Try imagining dealing with cuts and scrapes coming in from recess; teaching them to write and read all while providing a stable environment in the classroom. How about when they become preteens right at the onset of puberty? The battle between girls and boys for attention and affection from each other and dealing with children who are in transition.

How about high school when they reach their teen years and it’s tough on them because they aren’t children and aren’t adults, but they’re stuck in the middle? Not to mention, they have a plethora of things going on.

Whether you’re teaching mainstream or special Education it’s a daunting task. With Special Education, you’re with children who have all types of learning disabilities, behavioral issues, and who are mentally fragile. You have to attend a lot of meetings, do IEP’s (Individualized Education Plan) and endless paperwork; notwithstanding having to see that each child is accommodated, especially with standardized testing and their strengths are being put to the forefront.

Mainstream teachers have as many as 25-30 children in a class at one time.  Let’s just imagine that for a second. That’s 25-30 different personalities you have to deal with on a daily basis. Teachers whether Special or Regular Ed have lesson plans, papers to grade, homework to review. They stay well past school hours, quell conflicts in the classroom between students, and not to mention try to remain as objective as possible in regards to each child. All that while being paid 1/10 what the average pro-athlete gets for a year.

As a whole teaching is hard and you’re a jack of all trades. You have to wear many different hats. If you’re a good teacher whose motto isn’t “I don’t care if you learn or not I get paid just the same”…”The check doesn’t change”.  I give my sincerest kudos and hats off to you.

Has the Disney Channel and Nickelodeon have become adulterated?

Two guys were battling over a game in their living room while their dates were waiting patiently for them to finish. “So what do you guys wanna do, you wanna go to (place X)?  or what about (place Y)?” After no response from either of the dudes, the next response was: “Do you wanna make out or something”? That was from the Nickelodeon show “I! Carly”.

I have sat with my little people from time to time viewing these shows and have been quite amazed as to the content of these programs.  There’s lots of talk about boyfriends/girlfriends, making out, dating, and even some sexual innuendos as well. It becomes channel changing time.

Don’t believe me? Take a look at this.

During this course of time former Disney child stars Lindsey Lohan and Miley Cyrus careers have gone into downward spirals. Maybe it’s the ‘Disney Curse’ because they weren’t the only ones. I applaud Raven Simone’ for not going that same route.

I remember many moons ago my baby sister and I had chicken pox simultaneously, so I sat out a week from school and I watched Disney Channel with her (I know it sounds weird…don’t judge me). I remember we watched the Mickey Mouse Club, Under the umbrella tree, Adventures In Wonderland, just to name a few; they were not nearly as risqué as the shows they have now. They even have a Teen Nick channel.

My how times have changed.

Title update on 01/15/19. Post Originally entitled, “Cleaning Out The Proverbial Closet – To Kiss Or Not To Kiss, And More” 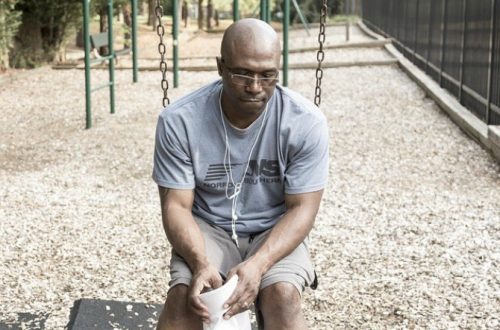 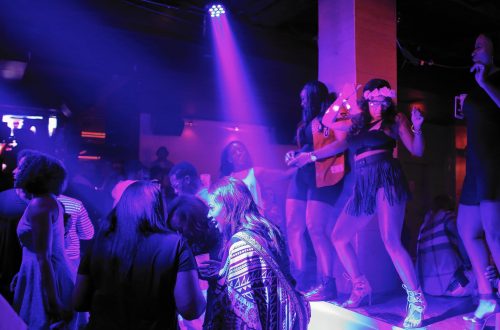