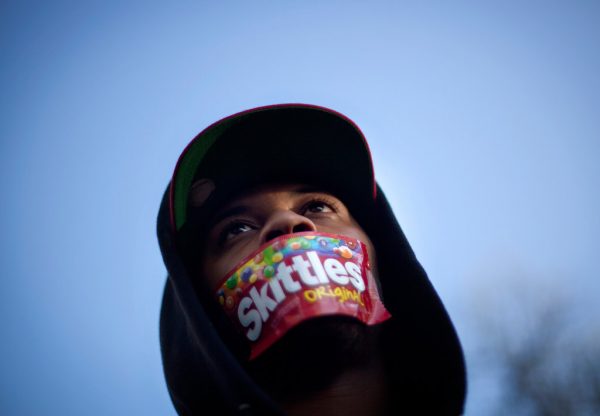 Yes here I go thinking again, and I wanted to share my views on some things that have happened recently, things that are on the dome, and just random rants as well.

Dress the part play the part

As I’ve grown older the club scene for me has become relatively non-existent, with the exception if one of my fellow brothers has an event. Then I’ll attend and support/celebrate.

Recently I went to an outing where there was no dress code and people acted like there was no conduct code as well (although I did enjoy the music). For one, I prefer getting a little snazzy when I go out, but I don’t mind a dress down event. It seems to me when people don’t dress to impress they can’t seem to keep themselves in check. They even seem to drink more, or maybe that’s just me.

Many men catch a lot of flak for coming up a little too fast in the bedroom. I was listening to a radio show (the name of it escapes me) but anyway, the question proposed to women was: What is their biggest turn off in a man? Some of the responses were: “When a man can’t dress”, “Mama’s boys”, “Broke brothers”; but the overwhelming one was men who let’s say, ‘let loose to quickly’. Before I continue, just for giggles sake let me share THIS:

Okay so now we got that out of the way I have a slight issue with that. Now before you go saying, “Oh so now you’re defending the honor of the quick c*mmers around the world” (which I’m clearly not),  I just feel as though women really don’t know what men go through when it comes to that.

If you have the ‘good-good’ you shouldn’t get mad if your man goes quick. If anything you should pat yourselves on the back. Think about it, you have the ability to make a man climax quickly because it’s THAT good. His manliness become lost momentarily after some deep thrusts.

On the other hand, maybe you just caught him on a bad night (which was too good for him). If he continues to have a quick trigger on his lower finger, then I’m dumbfounded as what to tell you. Better than impotence right?

I won’t go into the full details of what happened with this über talented football player who used to play for the New England Patriots. There’s enough on Google to get your fill of information.

Hernandez was paid (handsomely at that) to play a sport that people play for fun, and ruined it. This man was given a 5 year 40 million…yes 40 MILLION dollar contract extension, with sixteen million up front. Fellow readers you aren’t hallucinating; SIXTEEN MILLION up front and flushes that all down the toilet because the need to be the founding father of “Thug-Nation” and can’t grow up.

Regardless of what you did in your past, you got to let it go bruh. I’m not saying ditch your friends, but when you have millions upon millions of dollars plopped in your lap, you have to make much more prudent decisions. You just can’t do the same stuff as before, especially when you now have a family of your own.

There have been many sad cases of high-profile athletes getting involved in controversial things and now Hernandez is no different. Some have lost their wealth, family, and even their lives and Hernandez is no different. My brother, you have a family to take care of, including a newborn child. Why risk that? Never mind the news coverage, the pictures of him posing with guns, his alleged gang ties, whatever. We’re looking at a bigger picture. A sad case of irresponsibility and immaturity that may render his family to just being another statistic: A single mother with an incarcerated father.

Gotta give the Red Sox their due

Last year this team was in serious disarray. Bobby Valentine was undermined by his players and his coaches. He made a lot of bone-head decisions and their team was decimated by injuries, lackluster play and some players even mailing it in. The Sox finished 69-93 which was their worst record in 20 years; and the fact they collapsed out of playoff contention  the year before by going 7-20 in September did nothing to endear them to any of their fans.

They performed major house cleaning and brought in some new coaching along with manager John Farrell. Infused with a new-found enthusiasm and leaders in the clubhouse they have surged to the 2nd best record in baseball. Even the oft-maligned John Lackey has been fabulous in the first half of this season.

Their current record stands at 58-38. If they can get Clay Buccholz healthy, John Lester back on track they should definitely make some noise in the playoffs. I would add another starting pitcher or some bullpen help without selling their farm system. They’ve shown just playing hard and being professional pays dividends. And just for the simple fact they’ve gotten by with Buccholz being injured, Lester being ineffective for the last 2 months, and having gone through three closers is commendable. I hope I’m not jinxing anything, but as of now they deserve a round of applause I’m sorry but Andrew Zimmern eats the weirdest (stuff). I was doing one of my routine channel surfs and I came across the Travel Channel and one of its staple shows, “Bizarre Foods America”. I get the title but we’re crossing lines here. I’ve seen this man eat cow penis, rooster testicles, insects of all kinds, and mice–yes mice on a kabob which is all vomit inducing enough.

I thought I saw it all, but this particular episode took the cake. He indulged in fried geese tongue with the trachea attached, and shortly thereafter he ate chicken uterus… FREAKIN’ CHICKEN UTERUS! I guess he took eating pu$$y to new levels. How do you eat chicken uterus?? I’ve heard of delicacie’s and I’m aware that people eat “exotic” foods but there are some things I can’t even imagine that anyone could think of eating. Speaking of eating…

Can I get a #4 with extra duck sauce

In case you were unaware, Chinese food has the highest fat content of any fast food in North America. Let me rephrase if I may, ‘Hood‘ Chinese food, not authentic Chinese. Has anyone noticed what THEY eat and what WE eat from them?

What they eat: Bok choi, noodles, steamed rice, sea weed and an assortment of vegetables. What we eat: (blank) fried rice, crab rangoon, chicken fingers, spareribs etc. Has anyone ever stopped and thought about that? You think they eat that stuff? No sir. Just some food for thought. A few months ago, I went to see Hangover 3, and wasn’t impressed. It was quickly rushed and put together.  A lot of the true humor and camaraderie from the original was gone, and Ken Jeong isn’t very funny.  I understand producers and directors want to squeeze every last dime to make a prequel, but sometimes it’s better to leave well enough alone and not kill the originality of a flick. Just film a part one and be done with it.

I don’t have a whole lot to say about that case, as I haven’t followed it too much to be honest. However I will say the fact George Zimmerman was found not guilty
a) shouldn’t be a surprise to anyone
b) the fact that many African American children succumb to violence on a daily basis by their own people and there’s hardly a whimper.

So because this man is ‘Caucasian’ makes it doubly wrong? I am not condoning what happened and I feel sorry for his parents. However, as shameful as things have become with our Race War (yes there is one), it is what it is and that’s the worst part. I do hope there isn’t a repeat of the 1992 LA riots.

Question to ponder: If Rodney King was beaten by African-American or Hispanic cops would there have even been a riot? 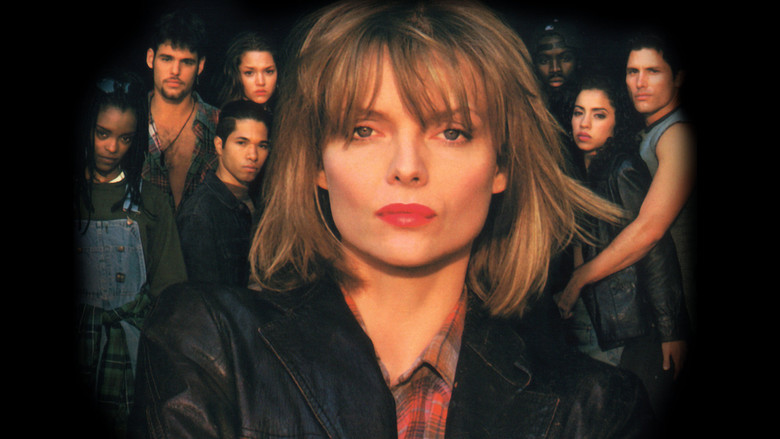 Hollywood’s White Saviors and the Negro Damsels in Distress