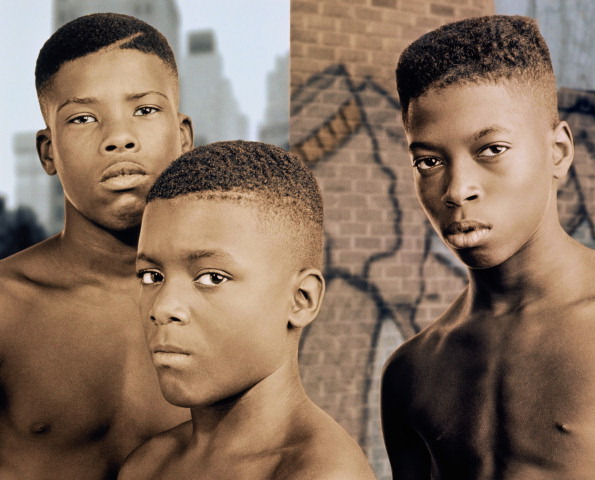 Interesting week. Miley Cyrus trying out for the twerk team, football players losing their minds, and much more to cover so let’s chop it up.

Riley Cooper is an idiot

“‘l will fight every ni**er in here”. Yes in case you haven’t heard that’s what Philadelphia Eagles wide receiver Riley Cooper said during a drunken state at a Kenny Chesney concert. Sad thing is 90% of his teammates are black, and believe it or not, some supported his apology while others didn’t. This arguably temporarily left a locked room divided. He did take a leave of absence from the team, but it goes to show you the word and racism itself is still alive.

Like the old saying goes: The truth comes out when you’re inebriated. And yes, he really did feel that way and you can’t convince me different. Bottom line, it’s not cool to use any slur towards anybody. There are those that say, “If yall (blacks) can say ni**er** why can’t we say it?” My question/answer to that is, “Why do you even want to say it?”

How are you really doing?

When you greet people you see or meet on a day-to-day basis and they ask, “how are you doing?” Do they really truly mean it? I mean seriously, if you were having a bad day and you really wanted someone to vent to about your tribulations, will they stop and listen;  or would they go about their business? Sometimes by stopping and listening you may have saved someone’s life, or made their day by just giving a short piece of your time. Think about it.

Rex Ryan has caught a lot of flak from the New York Media recently. Do you think it was because star Corner back Darrelle Revis was allowed to walk? Nope. Is it because the Jets missed the playoffs the last 2 years? Nope. Maybe it’s because Mark Sanchez sucks? Nope. It was because he left a Jets practice to attend his son’s football game at Clemson. Now Rex has been known to be outspoken to a fault, borderline arrogant and sometimes has foot in mouth comments, but do I blame him for this? The fact that the Jets made the AFC title game in 2010 and 2011, and the fact he’s been their best coach in at least 20 years, he should get by with this.

There have been many sports personalities that have lost their sons over the years to unfortunate circumstances, more notably his coaching peers Tony Dungy and Andy Reid. If you have a chance to spend quality time with your son why not? You never know if it’ll be your last.  As far as the city of New York and their media are concerned, screw them. Rex my hat is off to you. Nothing is more important than quality time with family.

1 phrase, 3 words. Don’t use it unless you mean it, especially during sex with a casual partner. It ruins the mojo and you look totally insincere. Worst case is if the woman thinks you mean it but you’re just saying it because you love what she’s giving you. No bueno. But all in all it’s a strong phrase that’s not to be played with.

Speaking of “I love you”, don’t forget to say it to the ones who mean the most to you because I’ve been to too many funerals where people are constantly saying it to the deceased, and at that point it doesn’t matter. They can’t hear you. Say it when they’re alive and it means the most. And by the way, don’t just say it…show it.

We shall overcome someday? Last week everyone celebrated the 50th anniversary of the famous speech by Martin Luther King and the march on Washington. And the common question that was posed on shows and media outlets was: “Have people of color progressed in the last 50 years”?

Well, there’s two schools of thought on that one. First off, on one hand we have made some progress considering minorities have many opportunities they didn’t have 50 years ago. Also, they no longer have to be subjected to segregation, busing, lynching, and a lot of the miscarriages of justice that were commonplace during that time. Additionally, there are many celebrities and athletes of color that have  utilized their talents to make very comfortable living for themselves. If this is hard to believe, simply look at some of the ridiculous pro sports contracts they are receiving. But hey, I ain’t mad at them.

Some detractors will argue against how far we’ve actually come, and still feel we have a long way to go. They’re not far off. Why? There are hardly, if any black owned businesses in the ‘hood’. Instead of supporting and giving to each other, we still give to the Jews, Chinese, and Arabs. And don’t get me wrong I am not spewing sour grapes, nor do I have anything against them as people, but let’s call a spade a spade. Our young brothers are killing each other at an alarming rate because of senseless beef over ‘hoods’ and ‘blocks’, when they barely own even the toilet paper they wipe their a$$es with, much less any property in said hood or block.

Baby mammas have become the norm, and too many of our brothers are in jail. All this while our young sisters are fed Nikki Minaj, Rihanna, and Beyonce. Their older counterparts get “Basketball Wives”, “Hollywood Housewives”, “Hip Hop Housewives”, etc., Pick your choice, they’re there. Don’t worry, Rasheedah, Buckee, and Evelyn aren’t going anywhere anytime soon. And our little boys are fed Cheef Keef, 2 Chainz, Drake, and Weezy.

I wish our young people will open their eyes, stop being sheep and look up to the real heroes. It can be parents, cousins, siblings, city leaders (legit ones). You know, up standing people who go out every day and work hard to achieve what they have  and set a good examples by doing so. I’m not saying athletes and celebrities don’t necessarily do that, but, when the aforementioned mainstream acts are your role models, Houston we have a problem.

We need more people (not puppets) who are more than willing to stand up and be accounted for and perhaps help lead us to the ‘promised land’ that Dr. King spoke of.  Speaking of which, I’m sure MLK. Malcolm X, and Medgar Evers have turned in their graves quite a few times.

What has happened to Miley Cyrus?

I would love to tell you I saw this coming, but I’m not an “I told you so” kind of person.

She started out as a fresh-faced 13-year-old doing her hit Disney show “Hanna Montana”, a show that did remarkably well. Many feel her father was trying to revive his career through her, but that’s neither here nor there.

Where to start? First she cuts off her hair and does an embarrassing guest spot on David Letterman.  More recently, her fiasco on the Video Music Awards. Since then, an abundance of jokes at her expense have followed.

In addition, I’m sure Billy Ray was none too pleased to see his daughter twerking on stage while bumping and grinding with Robin Thicke. It seems inconceivable she’s on the same path as Lindsay, Christina, and Brittney before her.

Her routine at the VMA’s was appalling but maybe that was her calling out for help.  Maybe that was her way of coming into age. I don’t know. All in all, don’t be surprised if someday you find her face plastered all over the tabloids (as if it already isn’t).

Or perhaps worse, she becomes a fixture on TMZ because of ‘drug issues’ and constant trips to “rehab”.  For her sake, lets hope that doesn’t happen.

Title update on 01/15/19. Post Originally entitled, “Rants On MLK, Love For Young Black America and A Seat For Miley Cyrus” 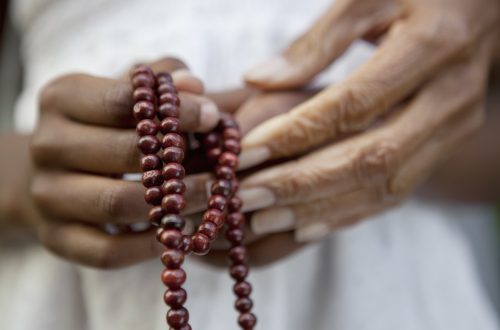