A lot of dudes out here are true macks. They stick and move at will with the greatest of ease. Some are just sloppy and don’t care while there are some others that are just grimy and gutter and will bang anything that moves. Well in this poem we’ll find out what happens to this brother.

I was messing with this chick named Lea

I went to the doctor to get myself fixed
He told me to start wearing hats on my d*ck
I asked him, “Even if I’m getting sucked , slobbed , or licked”?
He says, “Yes because when you pee you’ll feel like you’re being pricked”.

So I met this lady on the bus while I was headed downtown
She had the epitome of an onion, my God was it so round

I introduced myself and we started to talk
So we got off the bus and started to walk
I met up at her house later on that night
The s*x was so good and the dome was so tight
I asked her name the next morning she told me it was Lydia
Then she goes: “I forgot to tell you, I had chlamydia”

I went to the doctor once again to get myself fixed
He said, “Didn’t I tell you to wear condom on your d*ck!?”
I ask, “Even when I’m getting slobbed sucked or licked”
He goes to me, “Yes even that you stupid prick”!

So here I go again to the doctor’s station
“Who’s the girl this time?” he asks. I said, “Well her name is Babs”
He burst into laughter and said, “Haa haa so you fcuked around and caught crabs”

Once again he took care of me and I vowed sex no more
I’m sick and tired of all these damn doctor tours
I got the vaseline and lotion so I know what’s in store
One night I beat myself so much, next day I was sore

One night however, I was feeling real down and dirty
So I called up this exotic looking lady her name was Smirty
She is a virgin however, so I just asked for a slurpy
Well guess what now, my black a$$ went and caught herpes

I’m screwed now because I knew there was no real cure
No more doctors visits or condoms I am forever un pure
How did it come down to this, well I am not sure
Suffice to say the cutty was my only lure

I’m a glutton for punishment so I needed to get laid
So a phone call went out to my ex named Donna Wade
She said she was clean, so hey I’m thinking I had it made
As time passed, I started to feel sick and my vision started to fade

I went to the doctor this time and he goes, “Well, well, well, this time you got played”
Stunned and inquisitive I asked, “What do you mean?”
He looked up and said, “Man, you have Aids”. 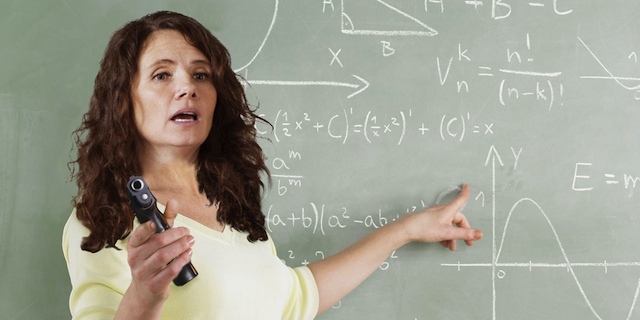 A day in the Life of a Disgruntled Teacher | Poem 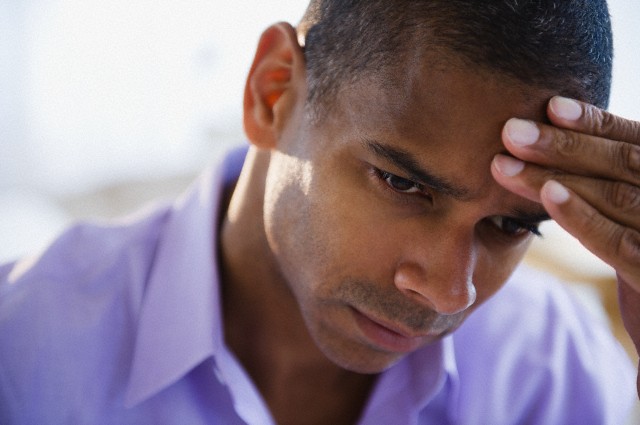 A Look at the Struggles of a Young Black Man | Poetry

The One – What Your Parents Never Told you About Her | Poem