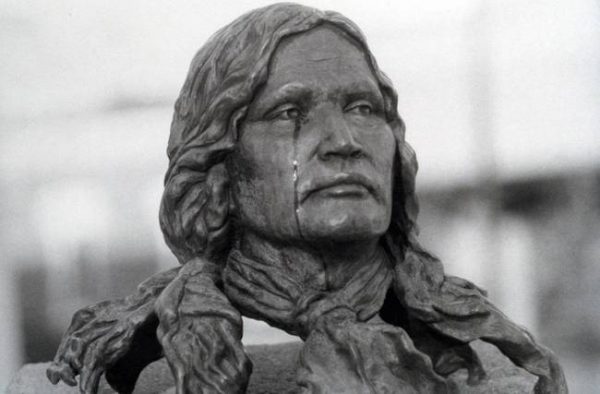 You ever look around and say to yourself, “That’s too much”, or “Things have gone too far, and need to stop”? Well here is my rendition of these things. This is a poem I wrote a few years back. Some of it is a bit dated but much of it rings true today.  I call this one, “Too Many”. Enjoy.

‘Confessions of a Soul That’s Seen Too Many…’

Too many lives on VH1 are becoming surreal
Too many teens get drunk and get behind the wheel
Too many blacks refer to each other as nigger
Too many of them are always at the mercy of the trigger
Too Many….

Too many high schoolers skip college and go pro
Too many women skip decency and go hoe
Too many cents are being added to the price of gas
Too many kids lose their childhood and grow up too fast
Too Many…..

Too many rappers talk about drugs, dubs and bling
Too many contestants on American idol can’t really sing
Too many children Michael was accused of molesting (RIP MJ)
Too many inner city kids fail standardized testing
Too many….. Too many undergrounds keep bodies instead of plant seed
Too many funds out there and there’s still people we can’t feed
Too many women are being referred to as “my baby’s mother”
Too many wives are played like an instrument for the other
Too many…..

Too many men out there losing their gender at a rapid pace
Too many people are being fooled by this faux presidential race
I wrote this poem faster than you can blink
Too many problems in this world, don’t you think? 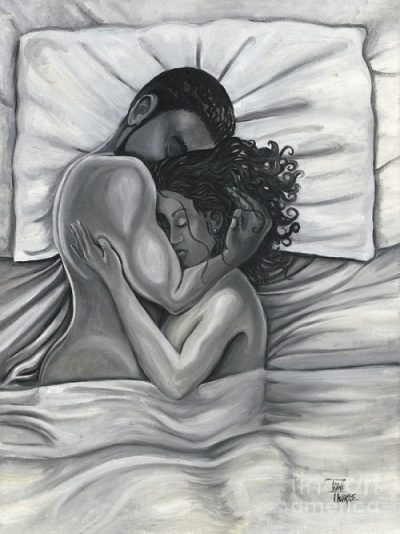 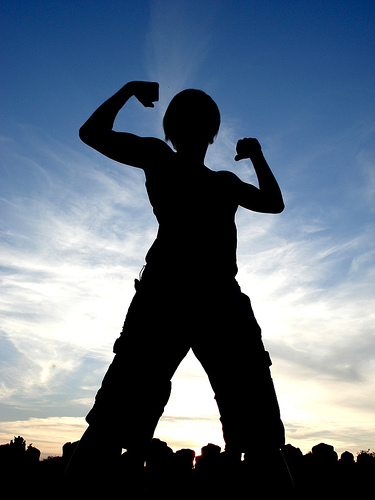 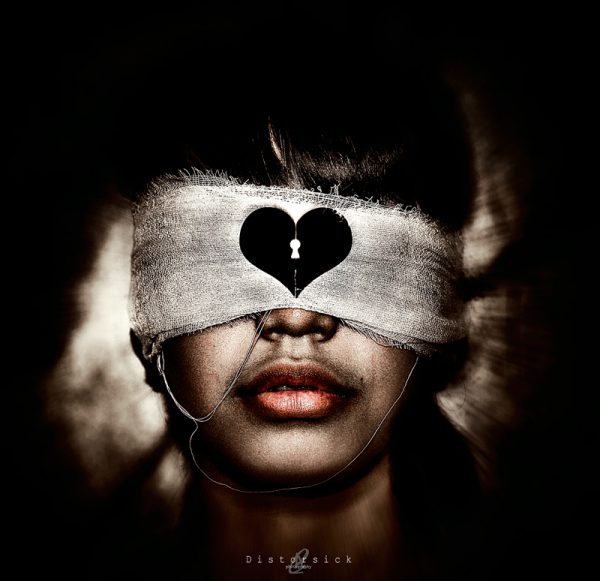