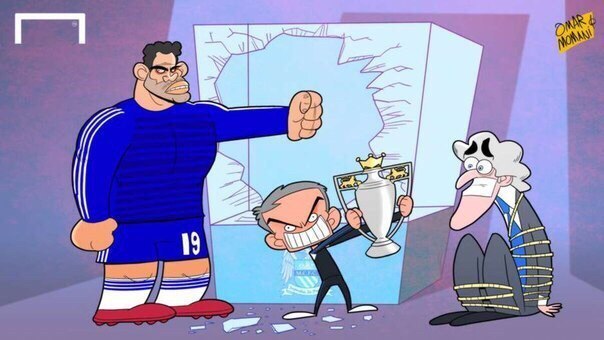 Sound familiar? Well to all you sports fans out there I’m sure you’ve muttered these phrases at some point upon finding out a well deserving player was snubbed out of an award by a player that’s also very good but shouldn’t have won an award over him. “Well run yo trophy bruh, I gots ta have it”.

We’ll take a look at some of the biggest robberies of awards in pro sports. I’m sure you have plenty of your own, so be sure to leave them in the comments section. Let’s rap! For a long time Cleveland was the laughing stock of baseball, but shrewd moves and drafts built this team into a juggernaut powerhouse. Complete with hitting, pitching, and sound fielding Cleveland became one of the elite teams in baseball. One of the reasons is in part to Albert Jojuan Belle. A fearsome hitter throughout his career, he put trepidation in opposing pitchers across major league baseball. His stretch from 1993-1997 was something of beauty. With a combination of power and contact he raked the ball to the tune of a .309 batting average,  45 home runs, 124 RBIs and finished in the top 3 in MVP voting three times.

This was in the minds of many sports analysts one of the biggest snubs. If there was an epitome of Most Valuable Player, Martinez was it. And the only reason he didn’t win was because writer George King left him off of his ballot. During his 8 years in Boston, he was a pure spectacle to watch. And he did all this during the infamous steroid era of baseball.  In 1999 he upped the ante and turned in his best season as a pro, going 23-4 with a 2.08 ERA & 312 strikeouts. In 213 innings pitched he only allowed 160 hits, 37 walks, and a putrid 9 home runs.

In addition to being an elite starting pitcher, he was always there to lend a helping arm in relief (watch the 1999 game 5 Division series vs Cleveland). ‘Pudge’ put up great numbers, and gave the Rangers pitching staff a boost with his work behind the plate, but this was Pedro’s year. The fact the Nets doubled their win total from the previous year (26-52) by merely swapping the talented but mercurial Stephon Marbury for Jason Kidd with the rest of the roster intact should speak for itself. Oh, and by the way, that year the Nets went to the first of back to back NBA finals.

Kidd, a perennial All-Star, known for his supreme overall skills turned around the moribund franchise and gave the Nets fans something to cheer about. During that season he was also named to the All-NBA 1st team, All Defensive team, voted an All-Star, led the league in assists, and was one of only two non forwards or centers to place top 30 in rebounding. While this was the norm for him, that would be a dream season for most players. Unfortunately, this was the only time he would finish that close to getting MVP honors. Steve pulled a ‘Jason Kidd’ in 2004-05 taking the Phoenix Suns with a 21-61 record the year before and guiding them to a 62-win season (coincidentally enough, Phoenix had Stephon Marbury that previous year). For his lack of defense on the court, he was a wizard at everything else. And for that feat Nash won MVP, and rightfully so.

However, the 2005-06 season Kobe Bryant played with a team that was very sub par talent-wise (Lamar Odom is/was an exception),dragged them to the playoffs with a 45-37 record, and came within a whisker of upsetting the aforementioned Suns in the first round. During that season, Bryant averaged an eye popping 35 points, including 5 rebounds, 4 assists, 2 steals, and shot 45%. Big scoring nights were abundant for him, including 62 vs the Dallas Mavericks, and 81 vs the Toronto Raptors. In the eyes of many, for that herculean effort, he deserved the award over Nash. He already boasted 2 all-stars on his team in Shawn Marion and Amare’ Stoudemire.

Although Barry Zito was establishing himself as a dominant pitcher, Mr. Martinez was still a force to be reckoned with. A year removed from having major shoulder surgery he came back with a vengeance. He won 20 games and was taking aim at his 4th Cy Young award (a 3rd within 4 years). Yet, it was not to be that year as Zito had the hardware.

If you compare stats, Pedro bested Zito in virtually every category. He had a lower ERA, gave up fewer hits, walks, home runs, and total runs. He had fewer losses, threw more strikeouts, complete games, and shut outs. So how DID Barry win?? Pedro would receive redemption later in his career as he won a title with the Red Sox in 2004 and was voted in the Hall of Fame two summers ago. He’ll always be regarded one of the greatest pitchers in baseball history.

Jason Giambi had already been linked to steroids and eventually confessed to doing so. Having said that, Thomas who up to now hasn’t been linked (nor confessed) and put up better stats should have won MVP. ‘Nuff said. Thomas had more hits, runs, home runs, RBI, and doubles. Although the White Sox had a murderers row of a line up, Frank Thomas was the anchor behind it. In addition to that, they posted their best season in 18 years at 95-67; and they went to the playoffs for the first time in 7 years.

There will probably be a lot of mixed opinions on this one, but if the argument is that pitchers shouldn’t win MVP because they only pitch every 5 days, then why was Verlander the exception? Don’t get me wrong, he rightly deserved the Cy Young that year, but MVP?

Jacoby Ellsbury had a career year in hits (212) home runs and RBI (32 and 105) and doubles. Perhaps the fact the Red Sox took a precipitous tumble in September (7-20 in their final 27 games) kept him from getting the award.

No doubt Gretzky was the premier player in the NHL, but he had a surging Mario Lemeiux hot on his trail. And while he led the NHL in many categories and took home awards or came in a close runner up years before; Mario was simply better this year. A 23 year-old Lemeiux blessed with speed, finesse, and outstanding hockey IQ led the Penguins in all offensive categories. Head to head he had more points, assists, and overall plus/minus than Gretzky, and the Kings and Penguins were very similar in won-loss and playoff results.

So OM readers and sports heads what other snubs at MVP (or any other award) went missing here? Are there any other glaring omissions. Talk to me. 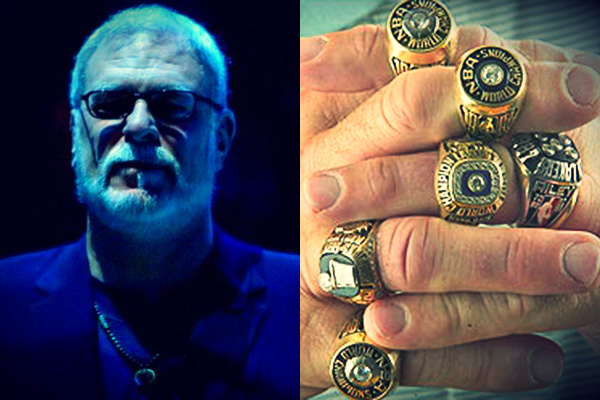 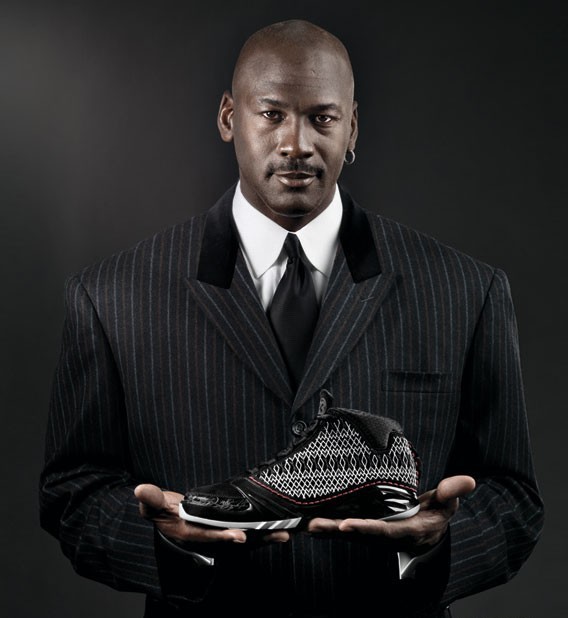 Killer Shoe Game – New Jordans are to die for, Literally