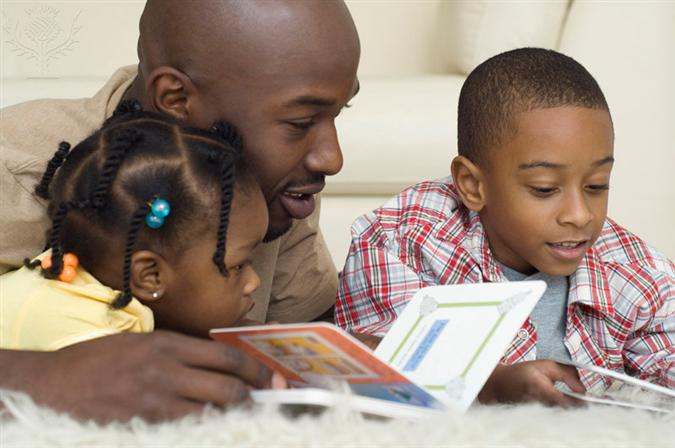 Many moons ago, I wrote a piece titled the 7 Myths About Women That Men Really Hate and I’ve always meant to do one on men but never got around to it. Well I’ve gotten around to it and put together a short list of long-standing stereotypes about men that have had their run. Let’s put these myths to bed. Speaking of beds…

I don’t spend a lot of time in men’s locker rooms nor have I been accused of being a wiener-screener or pecker-checker. Having said that, I think black men get a bad rap for having a full…er,…umm…package. Now hold on, I know what you’re thinking, let me explain. Let’s say, a black man meets a black woman. She takes an interest in said black man, and they soon start dating. They spend copious amounts of time talking a lot on the phone, and things start going in a serious direction. At some point said black man and black woman engage in a sexual encounter. Let’s say this man comes up a little short in the penile department, so what happens now?

Let me digress real quick, I understand size is relative and what can be small for one woman is quite sizable for another, but still. Presumably nevertheless there are brothers out there that are ‘packing’ but ladies out there, (and I guess men too) let’s not assume all (black) men are. While having fascinations of a man who looks like he’s smuggling bananas in his pants, you might run into a situation where you are quite disappointed. Just sayin’.

He is the protector and sole provider

While this is true, to an extent it should it be commonplace. In this world of independent career driven women who may even usurp a man’s salary, the lines have become skewed. Do I believe the man should be the provider and protector of the home? Yes. As far as being the sole provider, that’s within reason. If your spouse makes substantially more, should you continue to be sole provider? If salaries match, should that rule follow?

In dating, he is the hunter

Here’s a scenario: You meet a woman at an event. You hit it off well and establish a connection ( which is always a good thing). You two agree to exchange numbers, and so shall the games begin. Okay, now here’s where things get interesting: Who calls who first? Who initiates asking out (although conventional wisdom says the man, but, why can’t she)? So you decide to call, no answer. You leave a message. Do you wait and call again? Do you leave it alone and wait for her?

I personally have been on both sides of the fence where I’ve been pursued and was the pursuant. But as old fashioned as some women are or want to be, don’t let that fool you. I can tell you brothers, if a woman is truly interested she’ll make it perfectly clear she is, no frills no B.S. You don’t have to do much leg work at all, just sit back, be cool, and watch it happen. Trust and believe me, it works.

Now am I saying let her do EVERYTHING? Nope. Nothing wrong with a little game of cat and mouse, or if she’s ‘playing hard to get’ on her end. If she’s doing the most with it though, know the signs and learn when to walk away. No need for going through growing pains with women at any point past your 20’s. Women outnumber us, so don’t even stress.

The way to his heart is through his stomach

Men don’t want to spend (in some cases waste) money camping out at the nearest Cheesecake Factory or  5-star restaurant. And suffice to say would desire a woman who does a tad bit more than ramen noodles and fried chicken. Yes, men prefer women who can cook and there’s nothing wrong with that. The way to a man’s heart is not only through his stomach though, but through his emotions. Treating a man with love, respect, and cherishing him is THE fastest way to his heart. Plain and simple. Obviously there are brothers who are married so it’s a given (at least we hope) they are minding their children and families. On the flip side, the court systems across America have done their *ahem* ‘due diligence’ to dwindle the black family.  In addition to this, they have eliminated the black man from the household (ladies you aren’t off the hook, because ya’ll can be some triflin’ mofos too). Unfortunately however, there have also been men who have willingly walked away from their families, choosing instead to face the ramifications.

Let’s be clear, while I know A LOT of brothers who have fallen into the baby-daddy realm, many of them they STILL manage to take care of their children. And not just through the courts, but providing out-of-pocket on their own as well. In addition, they actually do the unthinkable; the unfathomable; and pull off the great miracle of  *gasp* spending quality time with their child (ren) too. Who would’ve thought!

Let’s not misinterpret the message here though. Lots of brothers have been extremely lax and uncaring in their parental responsibilities. And unfortunately, the good ones out here have suffered for it. In all honesty, we (men and women) need to do better. If the two of you don’t work, romantically,  it’s not about you all anymore. It’s about the child.

Any other myths you’ve heard about men? What are your thoughts on my thoughts? Holla!

Updated on 01/15/19, Post originally entitled, “5 Ridiculous Myths About men you Must Stop Believing” 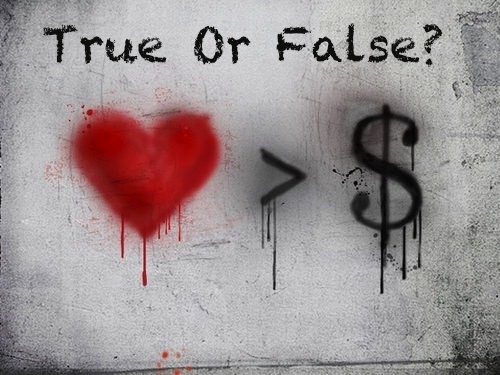 Love Or Money – Which is More Important in Your Relationship? 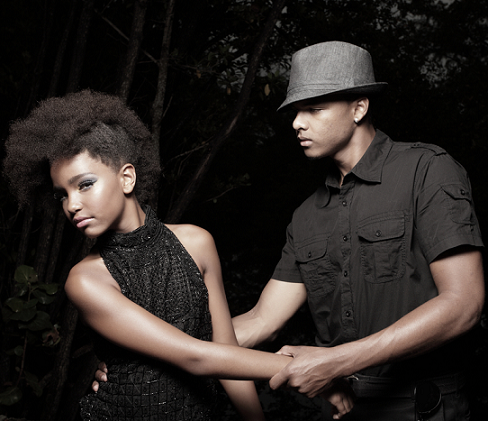 When Playing ‘Hard to get’ Goes Horribly Wrong 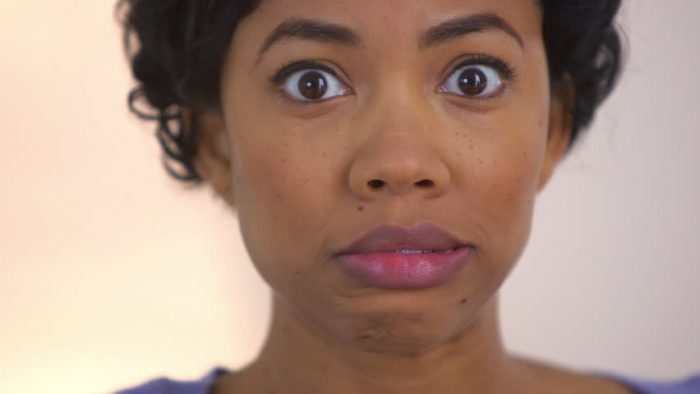