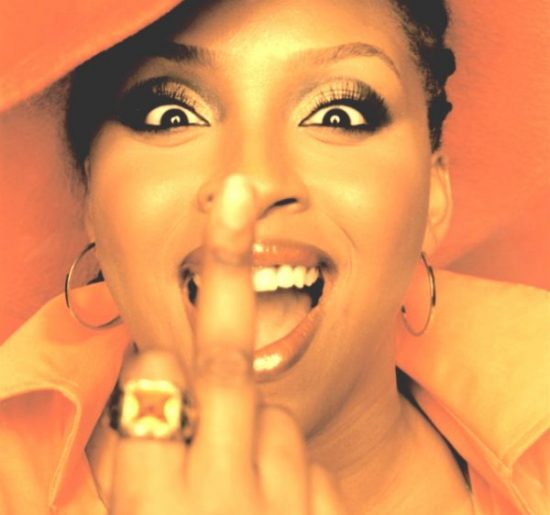 I’ve been through many things over the years. I’ve broken hearts, I’ve had my heart broken. I’ve been the rebound for women, I have rebounded women. I’ve experienced good sex, and I’ve given good sex. I’ve experienced bad sex, and I’m sure I have had my ‘UMASS Minutemen’ performances. I’ve been told I was everything ranging from sexy to ugly. So I wanna pose a question to the readers: Why is it that men are vilified or looked at differently for things they ‘do’, ‘don’t do’, and say, but women aren’t?

Like, why can a woman say a man is ugly and that’s ok, but as soon as a guy does it he’s wrong? Is it much of a crime for a man to simply say, “That chick is ugly” or use whatever vernacular he chooses to air his disapproval? I mean seriously, if a woman stepped to me and she wasn’t easy on the eyes, isn’t it my right to say she is visually unappealing? Why can’t I without being looked at some type of way?

Why can a woman clown a guy’s bedroom skills (or lack there of) and it seems to be acceptable, but if a man does it, it falls on deaf ears? Believe me I’ve heard it. If a woman’s bed skills are whack, that is nothing compared to a man’s shortcomings on size OR performance.

Speaking of sex, I never understood how a woman can criticize a man’s ineptitude in the bed and/or his lack of size, but she lets him smash more than twice. I guess I can understand a second chance, but if he’s supposedly still whack, why go again? Didn’t you know his meat missile was coming up short before he entered? I don’t get it.

The sad and funny thing about this is that no one seems to question the woman/women who say these asinine things. How is it ok for a woman to be unemployed, living off public housing, and bearing a basketball team full of children, yet they can be taken care of by the system? But a man?! …Ha! Yeah right! He is expected to get and maintain a job.

Now I’m not necessarily condoning that a man live off the system, but brothas sometimes need a little boost too. Food stamps won’t shorten your life span. You mean to tell me it is okay for single women to be given the Congressional Medal of Honor, the Nobel Prize, and the Purple Heart for being SINGLE moms, but men who are single parents don’t get much accolades? It’s almost like, “Well you can handle it”. Well the fact is, its just as hard. Being a single parent, and I mean a LEGIT single parent-one who has no partner in the picture because of choice or unfortunate circumstance-is a tough task.

This brings me to another point: If a man is broke (which can be for dozens of reasons, not necessarily because of ridiculous spending, but maybe a low paying job, lots of bills, a screwy debt to income ratio, whatever the reason) he is looked at with the rolling of the eyes. But if a woman is broke, it’s okay because a man…any man…should be able to take care of her. If a woman can’t cook, clean and maintain, it’s acceptable. But let a man not be able to fix something around the house…OH MY GOSH, HOLD THE PHONES!

I feel that if a woman wants to be on par with a man and be equal then she should take the good with the bad. And don’t get me started with putting the hands on a man. Ladies, it’s simple: If you want to play with fire you have to expect a burn here and there. Now under no circumstances am I suggesting a man go Manny Pacquaio on a woman… but if she throws blows at him, he has every right to defend himself. Period.  [“You goin’ na’ jail nah”!]
#peace

Title Update 01/15/2019, Originally entitled, “21 Questions: You can go Through This Door, but HE Can’t? Double Standards in Society” 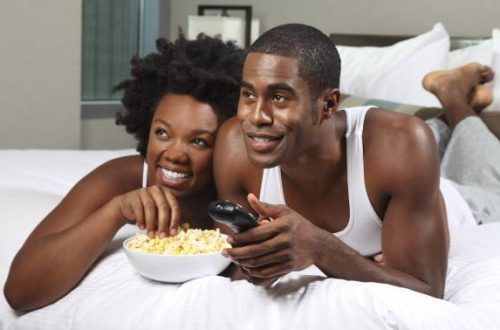 Is the Man Responsible if a Woman gets too Attached?