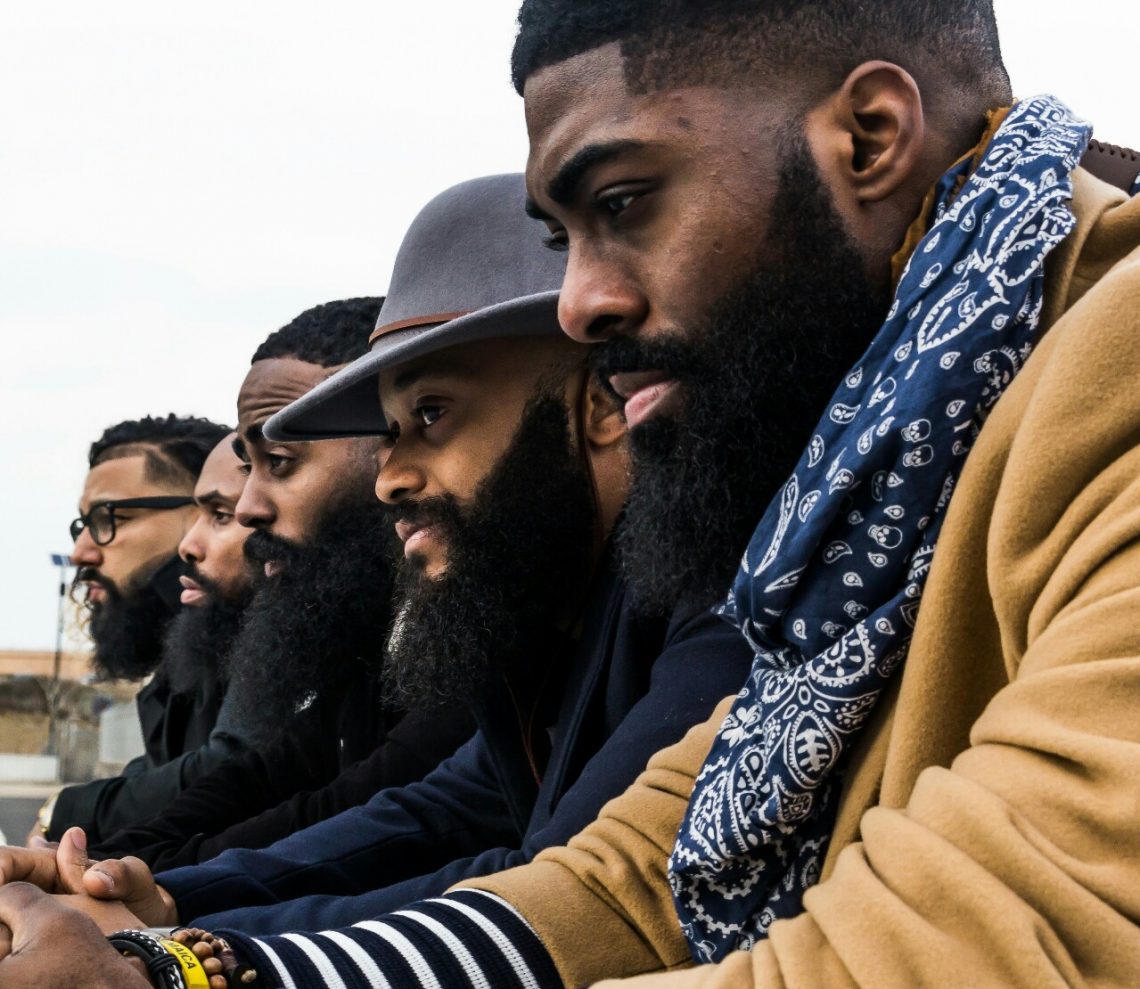 Cortonio (yes I’m referring to myself in the 3rd person) figured he’d go a different direction this time with this post. But seriously, I recently read an article about women and their sexual deal breakers, so I figured why not do a post on men and feature their responses.

Honestly, I was pretty curious as to the types of answers I would get, so I came up with a plan. Basically, I polled a number of men from varying age groups over the course of a week. Some I knew personally, others were random attendees from a social event I attended and a few others were literally just passers by. It was a little awkward at first, but surprisingly the guys were quite receptive and good sports once I explained my little project.

So below are 21 responses from 21 men to my question: “When it comes to sex, what are some things women do/have done that turned you off & what do you consider a deal breaker for you?  Some of the responses are outright hysterical as I had a hearty laugh on a few occasions. Many of these the average man can pretty much relate.

So ladies and gents, prepare yourselves. Candid and with no filter. If you are sensitive, read at your own risk. You have been warned. Here we go.

2. “A woman that takes a sh*t right before we about to get to smashin’. I don’t care if she showers right after, I ain’t tryna have that image when I’m bout to go in that. Plus I aint tryna have no ‘truffle butter’ on my sheets. Fcuk that.” – Mike, 26

3. “I want someone who’s adventurous and will change positions. I’m not just with missionary or only doing it in the bedroom. Gotta keep up with me. If you can’t, I’ll lose interest.” – Derrick, 33

5. “Too much eye contact. Especially when its intense and she doesn’t blink.  I’m wondering if I’m fcuking a woman or a zombie.” – Corey, 33

6. “I don’t want to smell anything funky. No type of mustiness, sourness, weird smells, nada. There aint nothing worse than a woman that stinks down there. It lets me know she doesn’t take care of herself. I can’t mess with that at all.” – Junior, 30

9. “Pulling my hair while we’re getting it in. Some ladies out here seem to think just ’cause I have locks they can yank on them any which way. I aint a horse, knowwhatI’msayin?  And if they pull it too hard, sometimes it throws me off my rhythm.” – Kevin S., 30

11. “Too much of a control freak in the bedroom. Some women try too hard to control it [sex] and don’t leave room for it to just flow naturally. So its like they come into the bedroom with a playbook. Constantly quarterbacking on how fast they want it, how slow, the angle, position etc. Like wtf?! Can I live? Can I enjoy it too?” – Jason, 27

13. “I know some people get off on biting and hitting during sex, but I aint one of them. Pain doesn’t turn me on. But I do like slapping their a$$es though. I just don’t want them doing it to me.” – David, 36

16. “Getting crazy with the dirty talk. A little bit is good because it gets me motivated. But not all the extra stuff and not all the time. After a while it sounds forced and gets annoying. In my head I’m like, “Can you shut the hell up now?” – Emmanuel, 30

17. “A girl that just lays in the bed while you do all the work. Thats is such a dealbreaker for me. She has to know how to throw it back. Participate. Make noise. Do something. Contribute.” – Rome, 31

19. “Don’t get me wrong, I love a freak cause I’m a freak too. But some chicks freak levels can be too much for me. For example, if a woman I’m dating ever asks me about bringing another man into the bedroom, its a wrap. Well actually, I’ma hit it one last time for GP, but after that I’m sending her packing.” – ‘Nic, 33

And there you have it folks. 21 deal breaking bedroom faux pas from the mouths of 21 men. So for the fellas reading, what are your turnoffs in the bedroom? Can you relate to any of the aforementioned ones? Ladies what are your thoughts on the guy’s thoughts? Have at it. 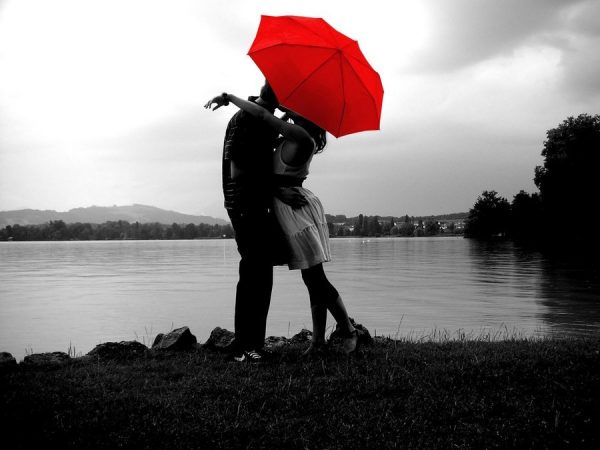 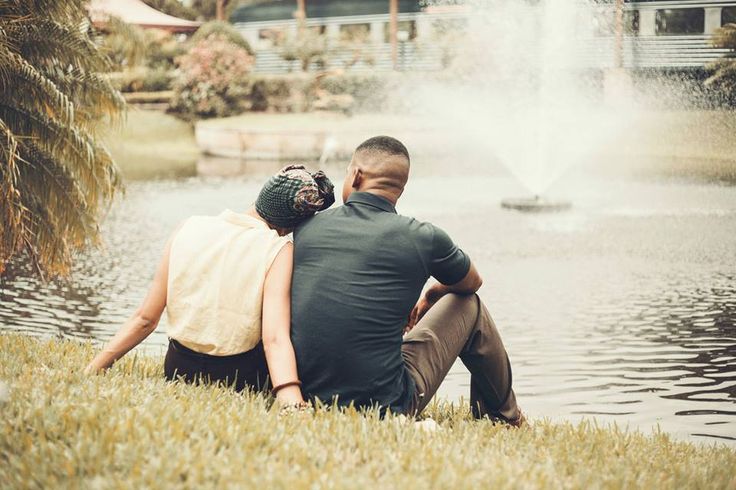 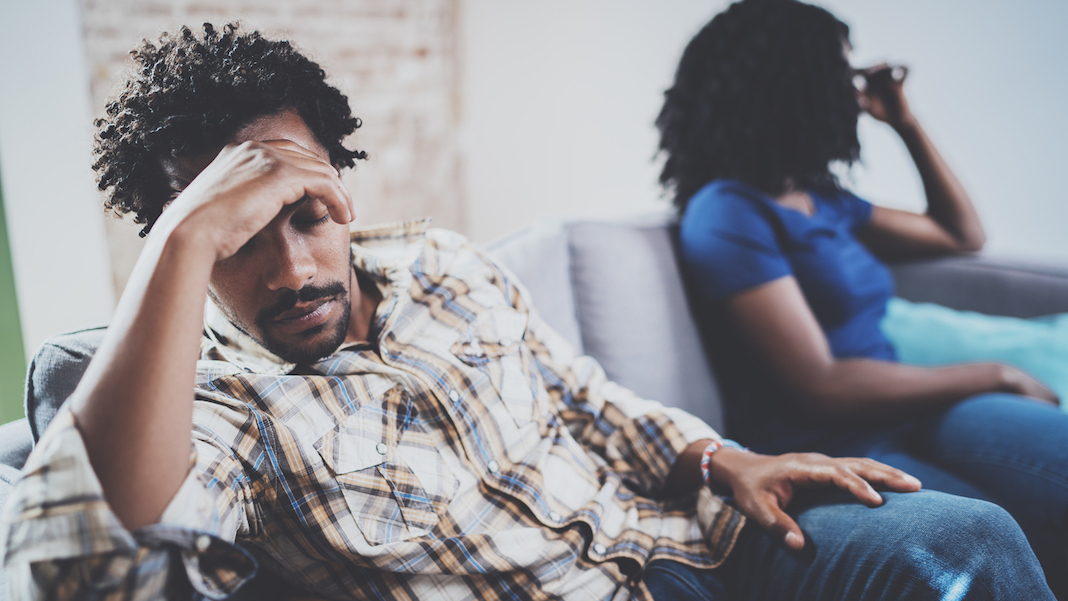 Why Men Should Avoid Making These Relationship Mistakes