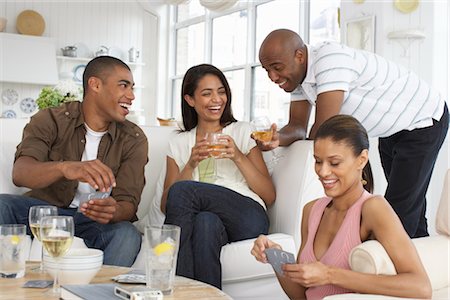 You’re sitting at the table. The four of you looking around to see who wins. You glance at the score to see it’s deadlocked 240-240 (game to 300), and you need 6 books to score the victory. You look at your hand – 5 diamonds, 4 hearts, 3 clubs, and 1 spade. No aces. You look at your partner and he gives you that look with a slight nod. You’re confident you have a shot of winning. “All I got is one”, you announce.

Your partner looks at the two opponents, you, his hand again, and bellows out, “I got 5 [books] and a possible”!
Before you can blink, you lose 300-150. Why? Well, your partner severely miscounted his books and reneged on another. While he’s sitting there stunned because of his stupidity, you look at him like: “What…the…fcuk…did…you…just…do”?!

Let’s face it – you’ve been there, I’ve been there. Spades can be as light-hearted a game as you killing time on your phone playing Tetris, or a damn near fight starter. There’s shyt talking, throwing cards down like they’re dominos, strategy, and the kick in the gonads moment of having your a$$ handed to you. So I’m going to run down the rules of survival when playing this mind fcuk of a game. First off…

This is obviously important as you need to get enough books to win and can’t afford to get set (not making your books) and losing points. If you are a savant at playing spades then you should have very little issues. If you’re not, well practice, practice, practice.

Know what makes a book and what doesn’t Knowing what makes a book and what doesn’t is very key. Let’s look at the hierarchy of cards: Big Joker, Little joker, Deuce, Ace, King (spades), Queen (spades), Jack (spades), and any spade after them (1-10) Aces (hearts, diamonds, clubs) and it’s all a crap shoot from there. If you have low spades (3-9), those are the ‘cut’ cards if someone throws out an ace. They can be decoys to see what the others have.  Don’t depend on them to win books for you consistently though.

Have a piece of ‘humble pie’ Talking trash is fun, and gets your competitive juices flowing. However, if you overdo it, you must have one of the following: A) A sweet hand and there’s virtually no chance of losing the game B) You’re 100% capable of defending yourself should you force the issue.

Sometimes the sweetest thing is to stay mute and let the cards do the talking for you. And when you win, just be cool. You don’t want to be that dude no one wants to play with because you talk too much yadda yadda. And I hope you’re not that moronic putz who puts the supposed winning card on his forehead and it gets beat. Trust me, I saw a brotha show off once by putting an Ace of diamonds on his forehead only to have it cut by a 4 of spades. To say his partner was miffed was an understatement. It was pure comedy to me.

And please don’t be that dude who slams cards on the table like you just won the lotto and gets his card trumped. Lastly, if you lose, be cool and leave the table. Don’t carry on like you’re a 7 year old who didn’t get everything they wanted on Christmas.

By playing with the same person consistently, you will become familiar with their tendencies. Does s/he count their books? Do they underbid (bid less then they have), or do they overbid?  If your partner does these things then you can compensate for them.

We’ll get to that later. And by later, I mean like now.

Watch the board (the table) and see who throws out what and try not to cut your partner. Let me stress that – DON’T DO IT. Now there can be instances you had no choice because you’re loaded with spades, but that should be the ONLY reason. By doing this, you went from potentially winning two books to just one. It makes you look like an amateur and it gets your partner irritated.

If s/he throws out a high card, avoid throwing out an even higher card for the sake of winning a book. For example: if you’re last in the rotation to play, and your opponents threw out a Queen and ten of hearts respectively, and your partner just sandwiched a King of hearts, don’t throw out the Ace of hearts. Yes, it’s a higher card, but your partner already won the book. The better option in this scenario would be to ‘throw off’ (throw a card of a different suit). Wait to use your Ace the next go around.

Look at your hand, see who plays what and plan your next move. Use your cards to your advantage. If you have Kings of any other suit, wait for the Aces to be played first then use your King. You may only have a 50-60% chance of winning the book but at least you knew the Aces were played already.

Obviously those repercussions don’t happen (I hope), but you get the point. This an be filed under paying attention as well. Depending on whom you’re playing with and where, it can cost you anywhere from 1 to 4 books. Play the suit plain and simple.

Now sometimes you can pull a fast one if you catch your opponents napping and ‘steal’ a book, but you have to figure when to make your play. Don’t do it and then throw out the same suit the next hand. No bueno.

And if you’re going to call someone out on a renege of a book you better be 1,000% sure. Some people literally ask you to point out which book it was, and you have to know. If you don’t, then that’s a problem and you’re basically calling them a liar. It looks even worse when you are not familiar with the players involved.

Everyone has their own set of rules depending on where and whom you play spades with. It would be good practice to ask the following questions before sitting down for a hand. How many books are taken during a renege? Are there ‘sandbags’? Is there three book over-set, etc. It will behoove you to avoid going into a game assuming you know all the rules, and consequently make a ‘dumb’ play during the game. You may end up just like the dude in the aforementioned video…or not…maybe. All joking aside, it’s important to ask.

So readers there’s the map on navigating the path of spades. What say you amateurs or pros?  Any remissions? Do tell. 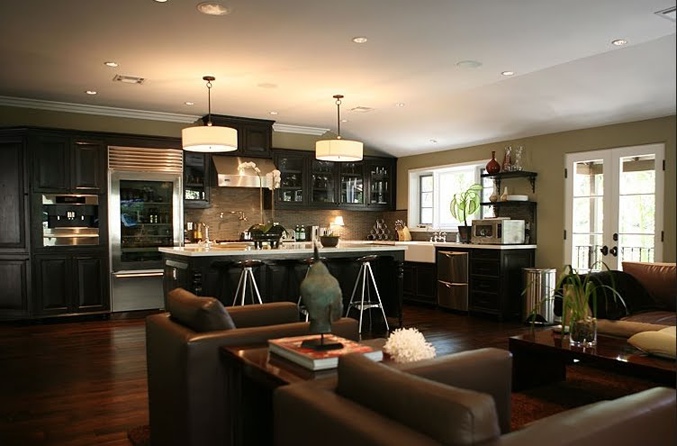 11 Things Every Mature Man Should Have in his Home 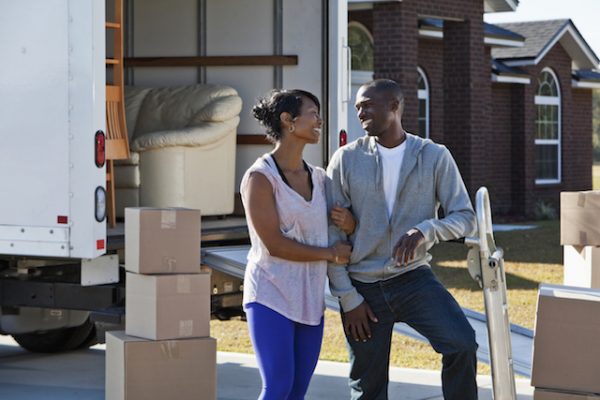 10 Signs it’s Time to Move Into Your own Place