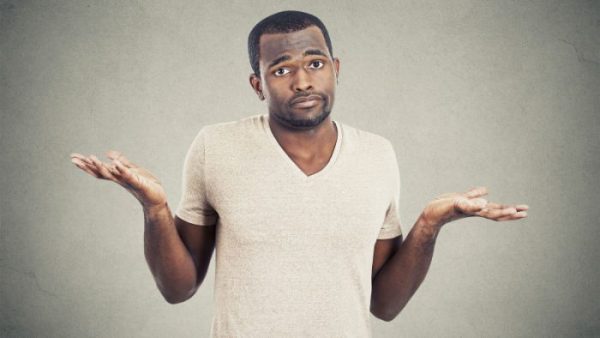 I’m going to rewind to the age of 7. I was young, impressionable, had a ravenous appetite for reading, and I was in carefree mode (as all young kids are). I was watching a show called Zoobilee Zoo – go on Youtube to check it out (if you’re over 30 you should know the show). Anyhow, one of the characters made a mistake that cost him a friendship (for the duration of the show). The obligatory sing-a-long came at the end about making mistakes. The chorus was: “It’s a fact of life that you have to face, People maaaaakeeee mistakes” .

There’s nothing wrong with making a mistake. Plain and simple we all tend to screw up. Some learn from it, some don’t. We all make minute honest mistakes and in some cases grave potentially life altering ones. Bottom line, there are some brain fart things men do like…

Father Multiple Children out of Wedlock Mr. SoBo and I wrote a piece on having children out of wedlock titled, Improve Your Co-Parenting Relationship with These Common Sense Tips. And I, for the most part, defended it. My stance has since changed a bit. I still feel a child born out of wedlock shouldn’t be treated or regarded like yesterday’s trash or the skid mark in the underpants of society. However, I’ve seen the effects and the turmoil that it has caused and it isn’t pretty. Too many of us get lulled into that trap and think we can come out unscathed. You are definitely going to take your lumps no matter how cool and understanding the ‘baby mama’ is.

While co-parenting should be the norm, in many cases it isn’t. Understandably, there are cases when an ‘oops’ can occur—like ONE. Nevertheless, when you start having MULTIPLE children by MULTIPLE women, then therein lies a big problem.

Not Staying in Your Financial Lane

Spending money you don’t have is a big no-no. Ever hear of the old saying, “Don’t buy champagne on a beer budget”? ‘Nuff said.

Why own a vehicle in which your payments are almost 1/2 of what your rent is? Why go to a club, buy a table with bottles for ONE night, but still have bills pending and you have no dough until the NEXT paycheck?

No Romance Without Finance I was watching a clip someone shared on Facebook  and it featured a young brother  talking about dating while being broke. “Ni**az be over there slinging that poverty di*k”! I had a hearty laugh upon hearing that.  I asked myself, “Why are brothers out there dealing with women on different levels and their dough isn’t in order”?

I did a piece on how men manage to survive, but thrive on getting by. But the reality is, it doesn’t work too long. If you’re in a relationship and funded your share (if not more) of the outings, and you you get in a temporary financial tailspin, it’s normal. But what if you NEVER have any money and she’s flipping everything? Plain and simple, when dealing with the opposite sex your money HAS to be in order. There’s little wrong with the occasional cheap but creative date, but that should be a rarity. Jennifer Lopez once made a song “Love don’t cost a thing” Uhhhh…Ms. Lopez, pardon me, but YES it does.

Think With the Wrong Head

We’ve all done it before – substituting rationale and reason for a bout of passionate lovemaking or a ground and pound quickie <—(or not). We’re men. When those animalistic vibes start kicking in, then those things happen.

Thinking with the wrong head can be cheating in a relationship or having sex with someone you wish you hadn’t. Once you let those unclaimed kids fly out of your rocket you’re asking yourself, “What did I just do? Why did I do that?”

Thinking with the wrong head can lead to some dire consequences. You can even find yourself with a psychotic woman on your hands, or just lose yourself as a man. Let me share a quick story:  A close personal friend of mine was involved in such a dilemma and it didn’t work out too well for him. Have no fear, he’s alive and healthy, but he went through it lemme tell ya.

Allow me to preface this by saying marriage between people who truly love each other unequivocally is something of pure beauty. I know of couples who have been married longer than I have been around and all I can say is damn obligation. Some examples of this could be that:

However, marrying for these reasons is always detrimental especially once children come into the picture. When you eventually become unhappy, it will be harder to leave than if you kept her as just your lady friend. And because of your hasty decision to get hitched, you can be left broken mentally, emotionally, and financially.

Why even put yourself through that?

Get Caught Cheating, Being Forgiven and Doing it Again!?

Maaaannnnn listen. I’m not even going into that.  The sub heading speaks for itself.

So having said all that, what are some other major blunders fellas get themselves into? What are your thoughts on my thoughts?

Updated on 01/15/19. Post originally entitled “Dear Foolish Men, Here’s How Many of You Ruin Your Lives In two Minutes or Less” 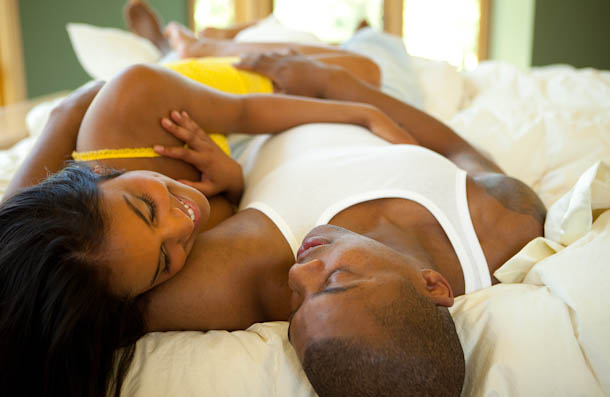 The Undeniable Bond Between Woman and Man | Poem 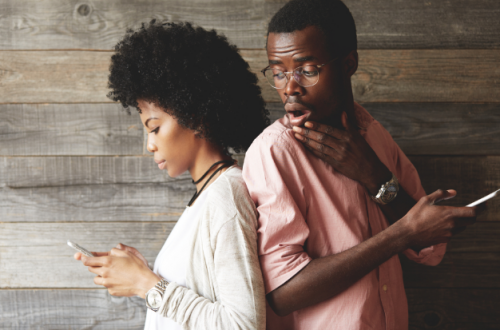 Do Her Social Media Friends Come with ‘Benefits’? | IYNTKJA Pt. 5