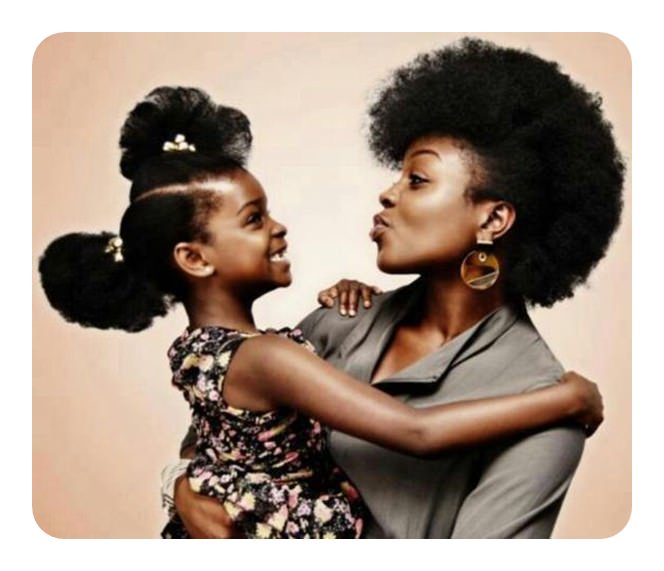 In a previous post I wrote, “10 Things Every Father Should Teach Their Sons“, and I thank you all for the feedback.  The other day a friend of mine asked, “Cortonio, why don’t you do one on mothers and daughters?” So to not discriminate (LoL) I will do one.

There are so many young women today who wander life aimlessly getting themselves into situations that often tend to prove detrimental. Many of them didn’t have the proper guidance and teaching from their mothers because: (a) they [mothers] had them at a very young age and didn’t know how to fully instill morals and values in their daughters; (b) they probably did just enough without going above and beyond. Just coasting by; (c) they probably didn’t give a fcuk and let the television and other gadgets ‘baby sit’ them.

Whether you are a current mom or aspiring to be a mom someday, here are just a few tidbits I’d like to share. So once again sit back and enjoy this class of “mothering 099”

I know many women may have masculine characteristics or are just plain hood rats for no reason. I’m not saying be “squeamish” or “prissy” over things but what’s wrong with being dainty?

Let’s tone down on the profanities, dress the part sometimes (trust me, men love when a woman does it up), and chill with overuse of slang. We need to incorporate some verb-noun agreement sometimes; and while we’re at it, you don’t need to be a lush. Men don’t mind a woman who likes to sip, but when you can out-drink me we have a problem. Beer guts, while not exactly a good look for a man, is unsightly for a woman; so is the prospect of chirrosis later in life. Bottom line on being a lady: know how to be one when you need to be.

Not that you should go on a Destiny’s Child tirade circa 2000, but if there’s one thing that a mother should instill in her daughter it’s this. She should be financially independent, know how to drive, fix a thing or two, and even strive to own her own home. If you are married or in a committed monogamous relationship, nothing wrong with leaning on your man for some support. However, it should be indoctorinated in your mind that you don’t NEED a man. I know this may offend some people, but living on public assistance is not an option.

This above all else is to ensure that your daughter doesn’t encounter serious self esteem issues. Let her know at an early age she’s a beautiful person inside and out. That way she doesn’t feel she has to do “things” for guys acceptance, love, or to feel beautiful. It doesn’t matter whether she looks like Gabourey Sidibe (no offense to the sister) or Meghan Good.

In addition, let her know to practice humility with her looks, hence being beautiful on the inside as well; because all it takes is that one unfortunate mishap and her outer beauty is no more. We all know girls develop faster than boys so you may want to sit her down before she even starts asking questions. S*x should be something that is special between two people and be done responsibly.

Talk to her about monthly periods and the complexities of a woman’s body. If/when she does ask, don’t shy away from anything. Be as direct and honest as possible. Let her know that it’s okay to be abstinent until she’s ready, not when he’s ready. It’s not even a bad idea to teach her abstinence is okay until she decides to get married. There is nothing wrong with being a virgin in her 20’s, it’s only society that tells us that it is. Do these necessary things so she won’t get caught up as a teenager and the next thing you know there’s an unwanted pregnancy or worse, an STD.

Wash and Deodorant. She must know how to wash, when, and where. She needs to know how to wipe when she finishes using the pink throne. And seeing as though girls hit puberty before boys, this discussion should be done along with the s*x and anatomy. And not that I condone teenage s*x, but I’m sure she doesn’t want to be known as the one with the smelly va jay jay should she embark on it. And besides, nothing turns a man on more than a woman that smells good.

I’m not saying she should be Julia Child but she should know how to navigate her way around the kitchen.

Boiling rice and Ramen noodles alone won’t get the job done. This goes along with the aspect of being independent. Knowing how to cook definitely comes in handy when she has children. I don’t want to know that you’re waiting in line at KFC or Popeyes several times a week. It’s unhealthy, expensive, and most of all just plain lazy. Period.

Show her how to stick to her guns because she’ll find herself in some compromising situations when she gets older – especially in her adolescence when teens start drinking, experimenting with drugs, and having s*x. “Do not let any man coerce you into doing anything you don’t want to do. Do not succumb to any peer pressure. It’s simple, when you say no, mean it”.

There’s an abundance of sisters out there with multiple children by multiple men because they chose to lay with the first guy who had money, looks, gift of gab, whatever; and in the end, they’re paying for it one way or another. If you are one of these aforementioned women, please teach your daughter the value of finding the right guy and not allowing her to repeat the same mistakes you made. And in no way shape or form should she let ANY man put their hands on her (on the same token tell her to keep her hands to herself as well).

Don’t fight over any dude, I don’t care how big his ‘johnson’ is, how much dough he has, how cute he is, it doesn’t matter. If your boyfriend sleeps with another woman, chalk it up to the game and let it be. This goes back to rule #3. Remember that you’ll find another guy who is truly genuine. It’s not worth the time or energy throwing blows. On the other hand, don’t sleep with anyone’s man either. Find your own. If you can’t for whatever reason, just leave theirs alone.

10. Know your worth as a woman This sums up the previous 9 things: Don’t let yourself become just another statistic.

So there you have it current and future mothers. I’m sure you have some to add, so I implore you to do so. We are all in this together as one big community, and at the end of the day (just as there needs to be positive men), women shouldn’t be left out the loop. I hate the term ratchet when it comes to women and hopefully with hard work, patience, and guidance we can teach our daughters to be future role models for other young sisters coming up. 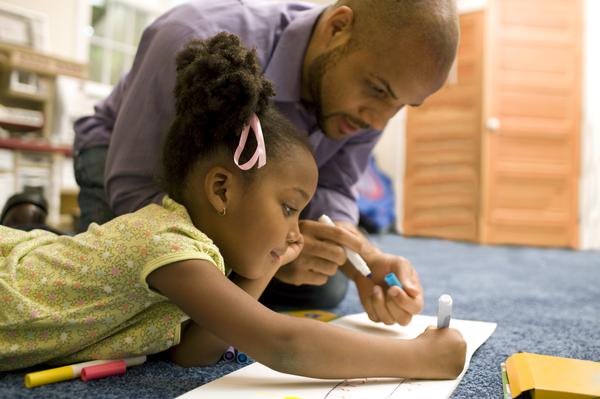 6 Valuable Things Parents can Learn From Their Children